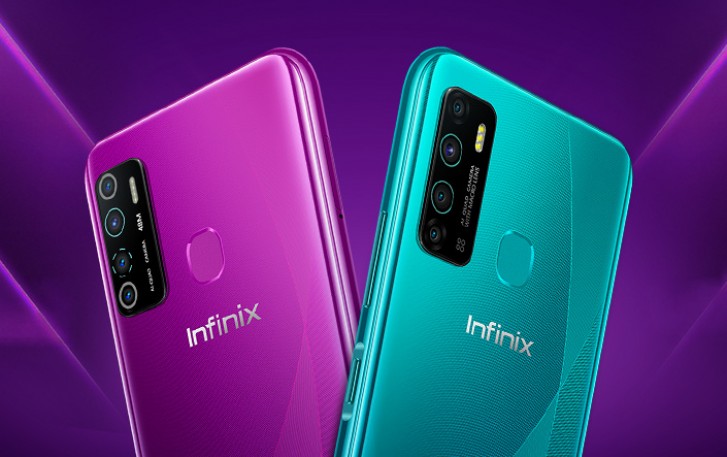 Nonetheless, the quad back camera setup on the Infinix Hot 9 will incorporate a 13-megapixel principle camera, 2-megapixel macro camera, and a 2-megapixel depth sensor. Correspondingly, the fourth camera is supposed to be a low light sensor. Also, the back camera module will pack significantly tripled-LED flash.