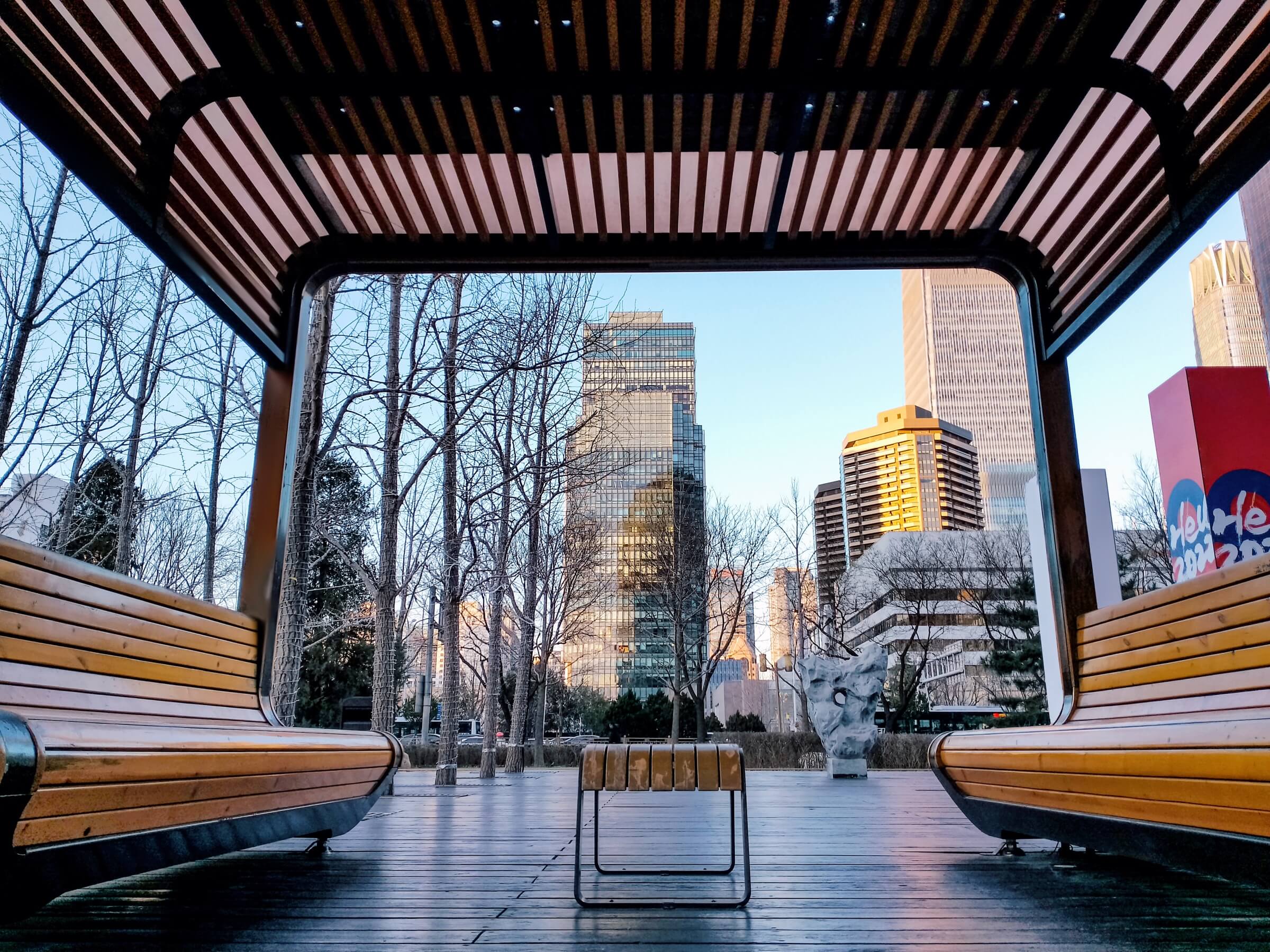 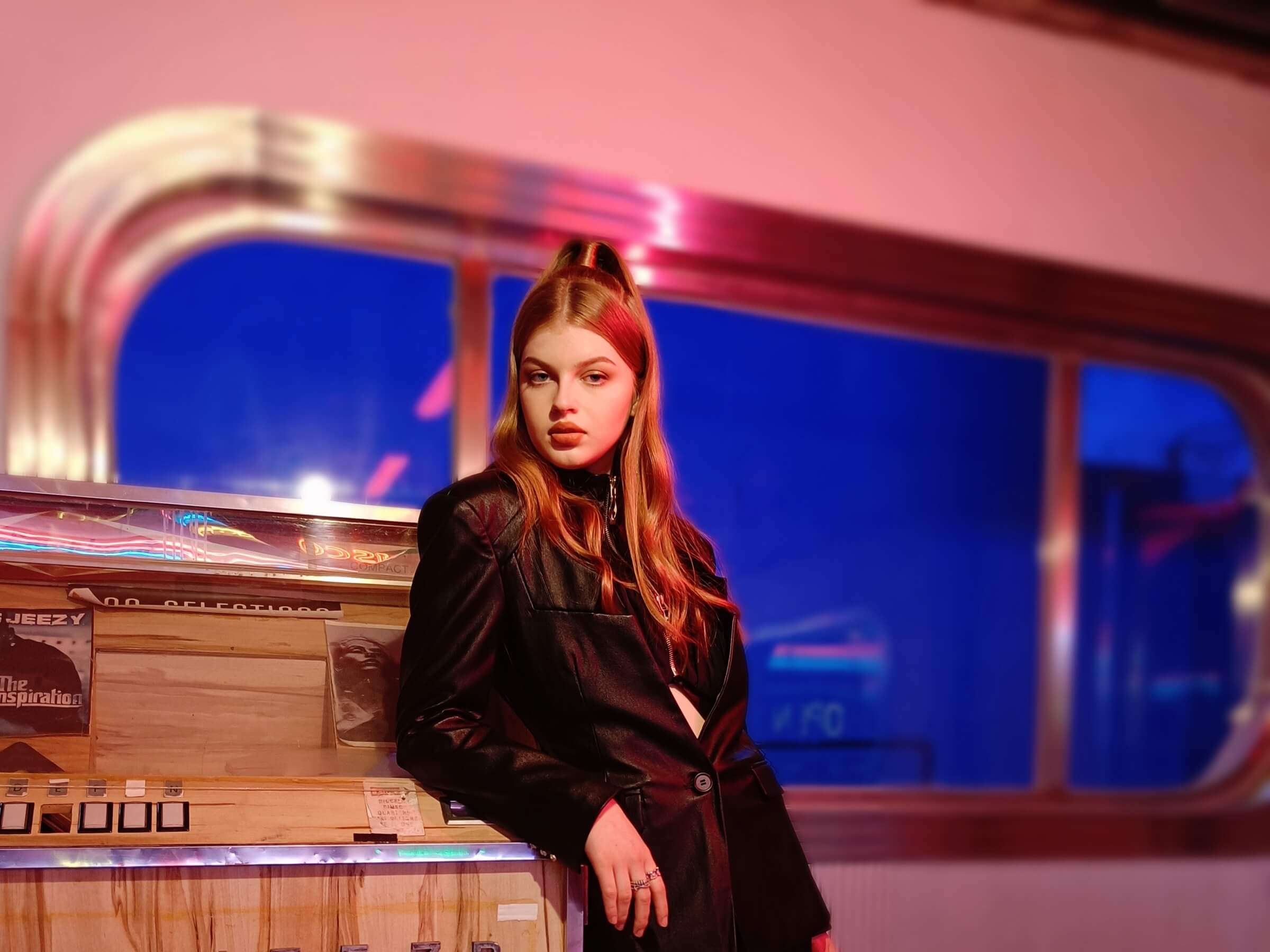 Realme Mobiles always tries to delivers the most advanced and appealing smartphone into the market. Realme Mobiles has taken a step further into the technology. Realme C35 coming in market by Realme Mobiles. The Launch date Of Realme C35 is 2022, February 14. Introducing necessary specification & features. The Realme C35 Price In Pakistan Is Rs. 32,999 while in USD it is $ 192. To find out more about specs and price let’s have a look below.

Discussing about network, Realme C35 supports variety of networks for the users to enjoy at any location. With a simple switch, the users can go from one network to another depending on the strength of the network. The networks supported in Realme C35 are GSM / HSPA / LTE The details are listed below:

Realme C35 comes with numerous features which not only mrake its appearance appealing but also very adjustable. The phone has a dimension of 164.4 x 75.6 x 8.1 mm (6.47 x 2.98 x 0.32 in) with a weight of 189 g (6.67 oz) Comfortable to move around. Moreover the build of Realme C35 is Glass front, plastic frame, plastic back . It supports Dual SIM (Nano-SIM, dual stand-by) option through you can get accessibility to different networks. This Phone comes with popular color options by i.e. Glowing Black, Glowing Green . The Realme C35 sensors include Fingerprint (under display, optical), accelerometer, gyro, proximity, compass .

Loundspear is installed in the phone so that you don’t need to plug in any external. The Li-Po 4500 mAh, non-removable ; battery of Realme C35 model gives continuous usage to users.