Samsung Galaxy A10 Price In Pakistan 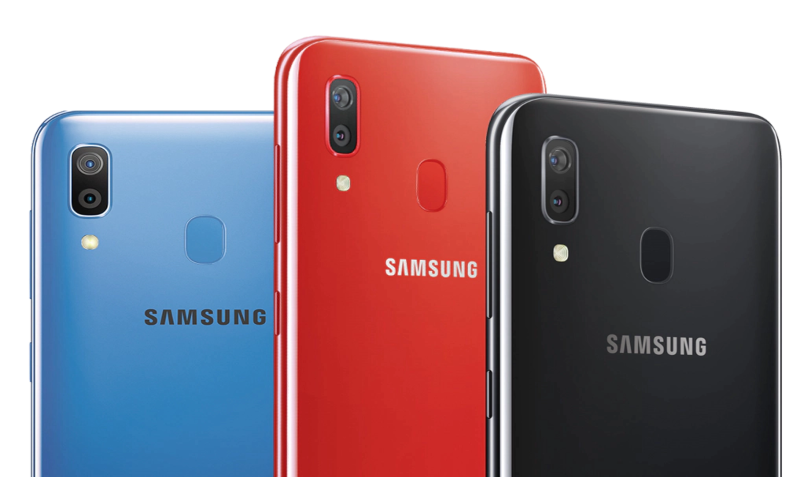 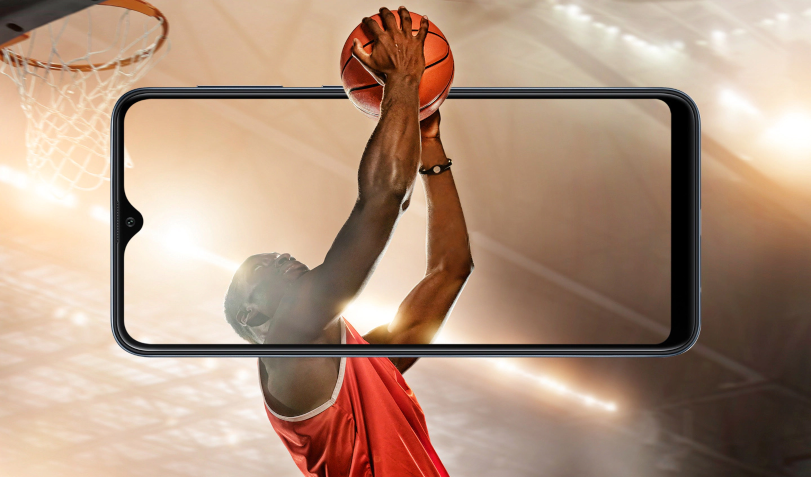 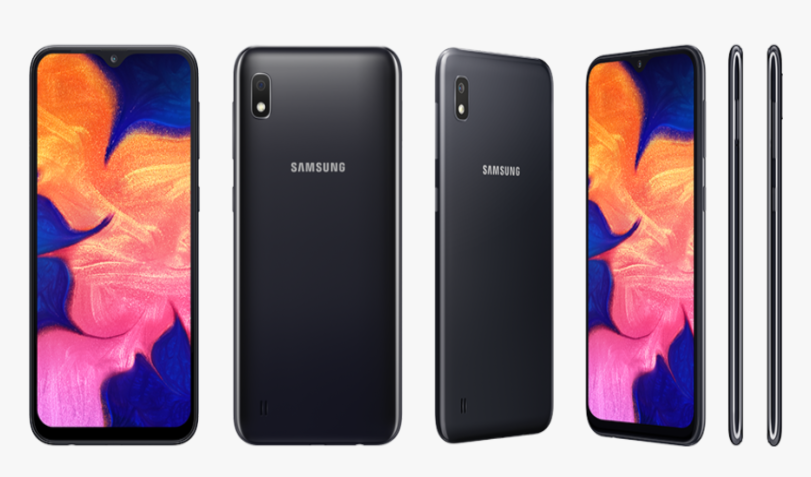 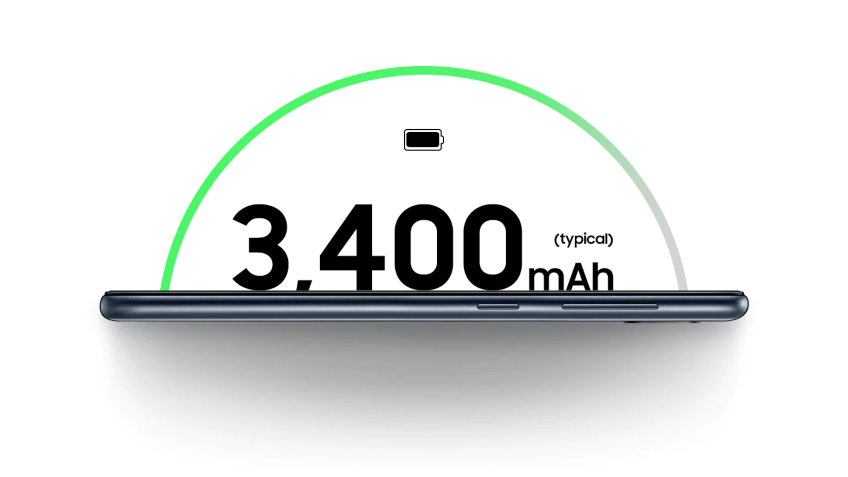 To enjoy shooting & capturing you have got the popular features like : LED flash, panorama, HDR, 1080p@30fps